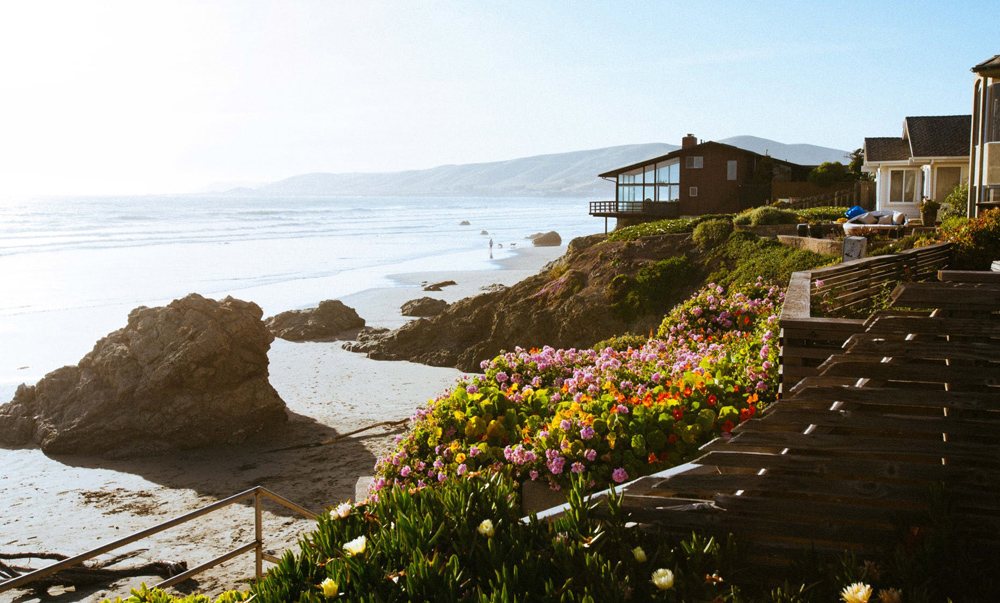 The California Assembly advanced a bill restricting the listing of some short-term coastal home rentals in coastal San Diego County on home-sharing sites, moving the measure that could be a model for other states another step closer to reaching Gov. Gavin Newsom’s desk for signing into law in the nation’s most populous state.

Assembly Bill 1731, sponsored by Assemblywoman Tasha Boerner Horvath, an Encinitas Democrat, would prohibit owners of second homes and investment properties from listing them on home-share listing sites such as Airbnb, VRBO and HomeAway if the owners are not present on the property most of the time.

“We talk all the time about increasing supply but we spend very little time addressing the removal of supply from the housing market,” Boerner Horvath told the Assembly. “Homes intended for families and seniors and veterans and working families are removed, often permanently, from the housing stock for full-time short-term vacation rentals.”

The state’s hotel industry is closely watching the legislation because it could increase demand for lodging, and by extension retail property in the same areas, by removing one alternative for vacationers and other travelers.

It also is the latest reaction to the disruption to the rental industry in the past decade by short-term rental websites across the country.

The issue of housing availability is key in California, the state that studies show has the largest number of homeless of any state in the country. State officials have been working to make more housing available to increase supply in an attempt to reduce prices.

The bill passed by a 42-16 vote along partisan lines, with most opposition from Republican Assembly members, prior to the May 31 deadline for approval of bills by their chamber of origin.

The legislation must be assigned to a state Senate committee, passed by the full Senate and signed by Newsom before becoming law. The bill, which cleared the Assembly Appropriations Committee on May 17, had not been assigned to a Senate committee as of May 24, a spokeswoman for Boerner Horvath’s office said.

The law would start with a five-year pilot program in coastal San Diego County and could be extended later by legislators to apply to other coastal zones in the state, where access is controlled by the state Coastal Commission rather than cities or counties.

Other types of residential properties could be listed on such sites for no more than 30 days a year unless the full-time resident of the home is present.

California’s 840 miles of coastline is the the nation’s third-largest behind Alaska and Florida, so any restrictions could be considered by officials in other states.