BY LOU HIRSH (via CoStar Group) 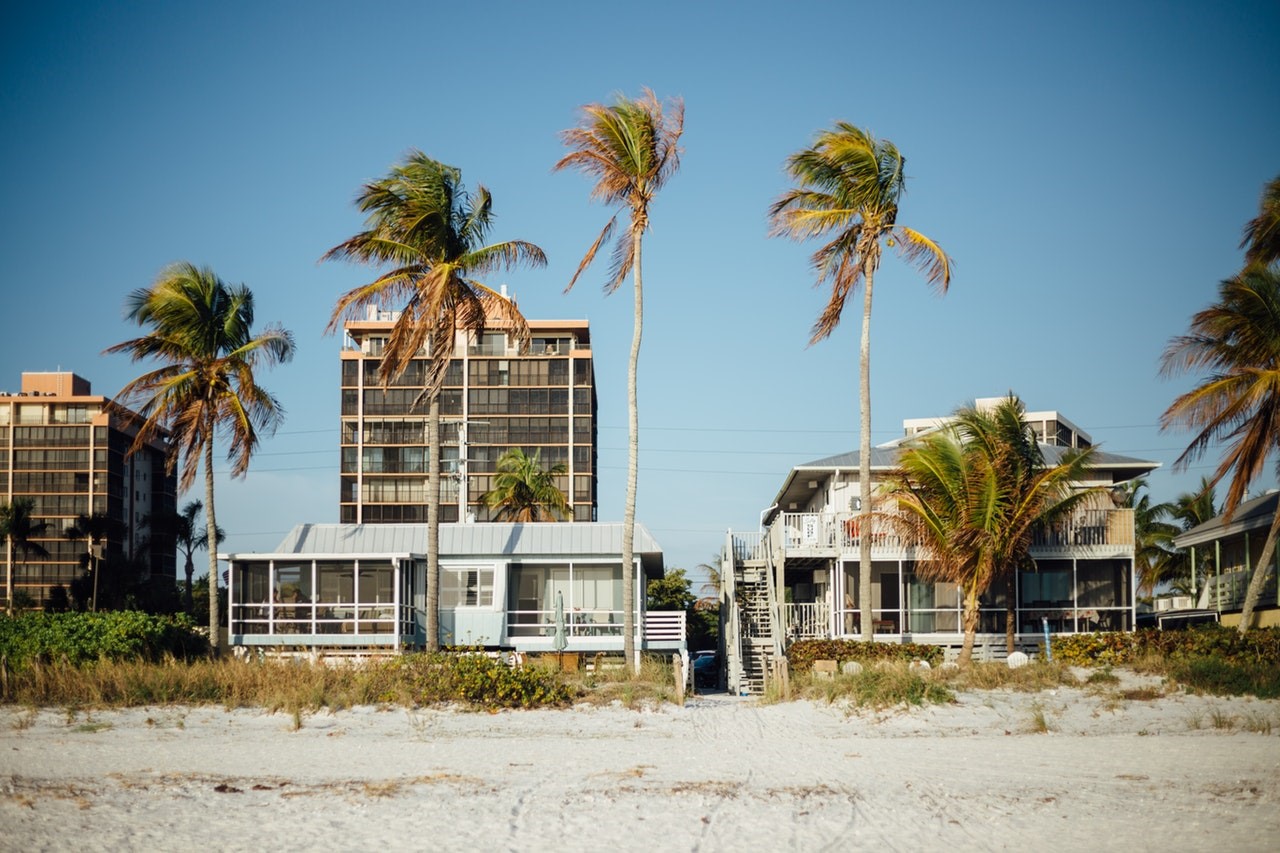 AB 1731, limiting the listing of some coastal properties on home-sharing sites, would apply first to San Diego County as a pilot program. Photo: Josh Sorenson, Pexels.

A California bill that would restrict some short-term coastal home rentals, starting with a pilot program in San Diego County, is moving closer to a full state Assembly vote in another effort to add more full-time residential housing to the nation’s most populous state.

Assembly Bill 1731 , approved by a 13-0 vote in the Assembly’s Appropriations Committee, could get a vote in the full chamber as early as the coming week, said a spokesman for the bill’s sponsor, Assemblywoman Tasha Boerner Horvath, D-Encinitas. It would eventually require approval of the California Senate and Gov. Gavin Newsom.

The effort is drawing attention because California has one of the largest coastlines in the continental United States, so any restrictions could be considered by officials in other states, moves that could affect demand for hotels, and by extension retail property in the same areas. It also is the latest reaction to the disruption to the rental industry in the past decade by home-sharing websites across the country.

AB 1731 would essentially prohibit second homes and investment properties – where the primary owner is not present most of the time – that are on the coast from being listed on home-share listing sites such as Airbnb, VRBO and HomeAway.

Other types of residential properties could be listed on such sites for no more than 30 days a year unless the full-time resident of the home is present.

The time limit is aimed primarily at the listing of full residential properties and would not apply to home-sharing situations where a full-time resident, for example, rents out a spare bedroom. That type of listing would be allowed year-round.

Originally intended to apply statewide when proposed earlier this year, AB 1731 is currently shaped as a five-year pilot program initially applying only to San Diego County. It could be extended later by legislators to apply to other coastal zones in California.

Boerner Horvath has said her measure is designed mainly to address the state’s housing crisis, by ensuring that full properties like coastal investment homes are kept in the full-time, year-round rental pool rather than offered occasionally to vacationers.

“We are in an undeniable housing crisis and it’s a matter of both housing affordability and an overall shortage of available units,” she said in a statement. “This bill is simply intended to be one tool in a larger effort to increase the availability of long term housing options for residents and would-be residents in our region.”

It is among several bills being considered by California lawmakers to increase housing supply and address housing affordability in the state. AB 1731 is opposed by some homeowner groups and the home-sharing service providers.