You are here: Home / Blog / Fed Leaves Interest Rates Unchanged, but Signals Willingness to Cut As Risks to the Economy Grow

CoStar Analysis: Central Bank Said It ‘Will Act as Appropriate’ to Support Economy, Indicating Openness to Cutting Rates in Near Future 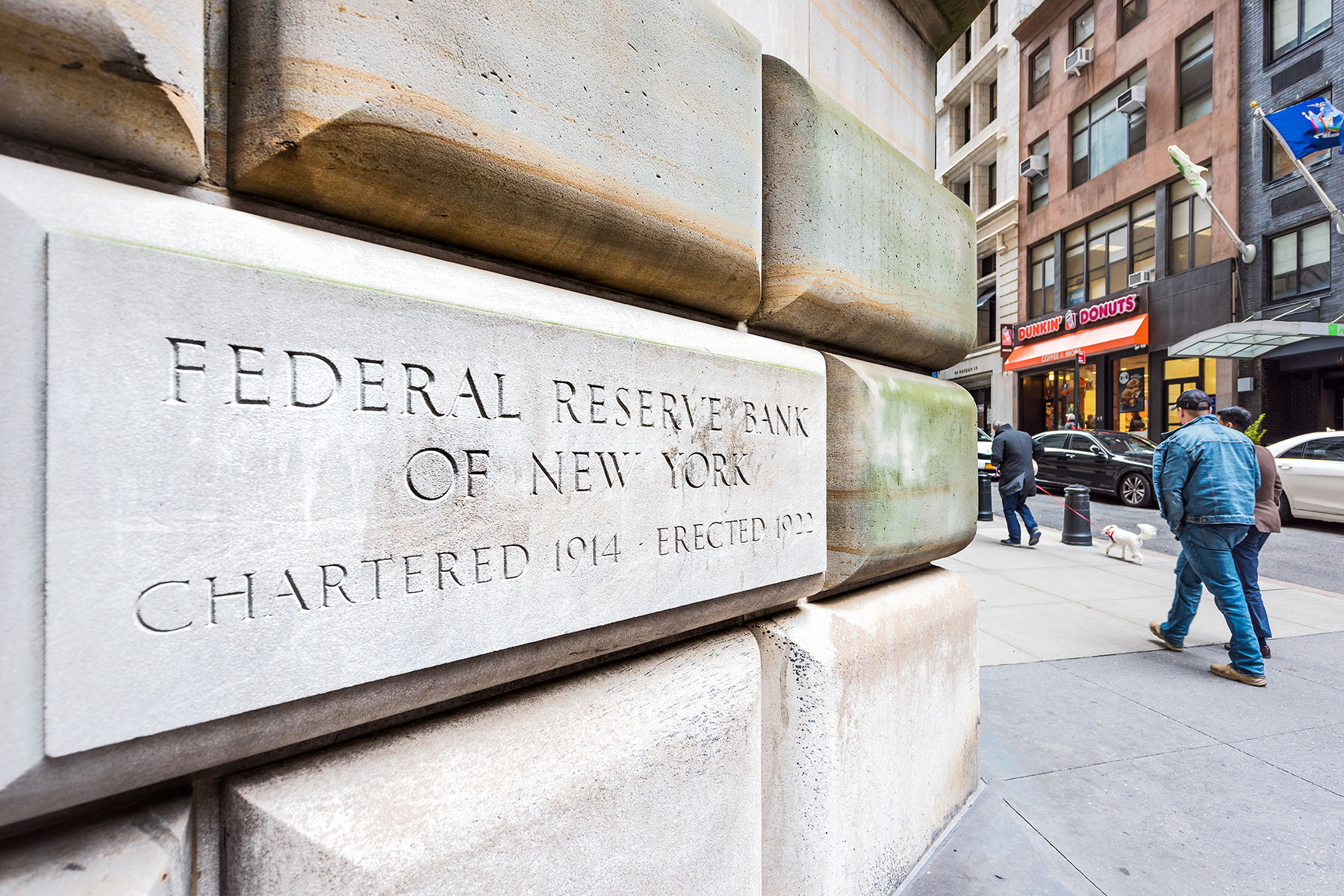 RioCan is developing the Litho in Toronto as the company expands into apartments. Image: RioCan.