CoStar Insight: Nearly All of San Diego’s Industrial Pipeline Is Available for Lease 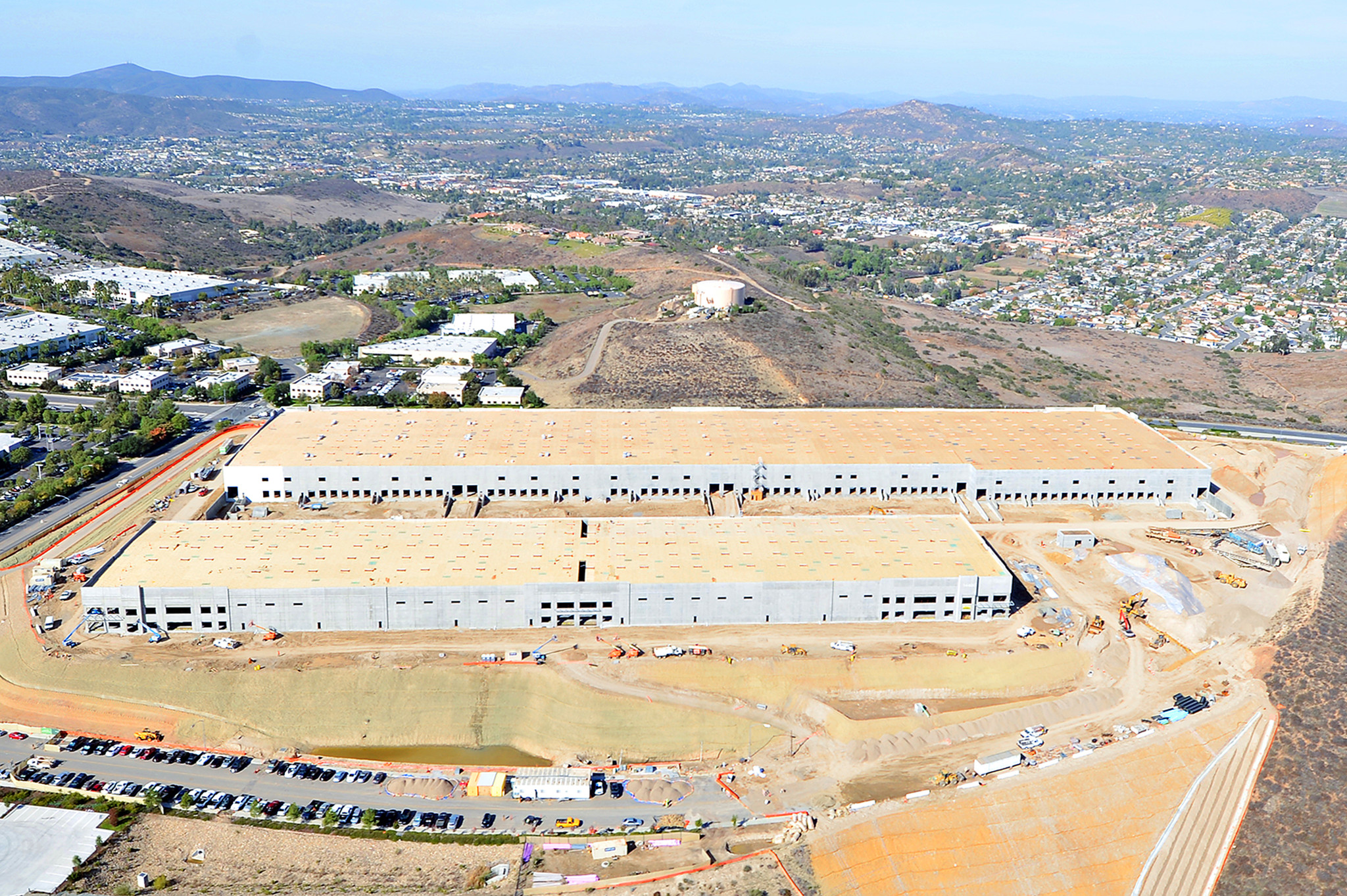 Vantage Point in Poway is the largest speculative project underway in San Diego with more than 530,000 square feet.

San Diego is coming off a two-year stretch when nearly 4 million square feet of net new industrial supply delivered across the region, increasing inventory by 2%. That’s the most in a decade. And 30% of that space was still available at the end of 2019.

San Diego’s industrial pipeline will only add to that glut. Developers have shown few signs of slowing down and construction starts in 2019 were still robust. In fact, almost the entire pipeline was available for lease – more than 90% of it – totaling 2.5 million square feet of available new space. That’s added pressure to the vacancy rate, which increased to the highest level in more than three years in 2019.

San Diego’s biggest speculative project underway is Vantage Point in Poway. The nearly 550,000-square-foot project is expected to have 36-foot minimum clear heights and more than 100 dock-high positions. It could provide an opportunity for defense contractors and other firms to increase their presence in North County, where General Atomics has been actively expanding.

Otay Mesa has wide-open stretches of cheap land compared to the rest of San Diego. It’s also California’s biggest commercial land port of entry. In 2018, nearly 1 million northbound trucks crossed the border, the most on record, thanks in large part to trade tensions with China. And that’s where Atlanta-based Seefried Properties will build Amazon’s 2.6 million-square-foot distribution center that will include four levels of mezzanine space. Seefried purchased the 65-acre site in 2019 for $8 per square foot. The project was still in its permitting phase at the end of 2019.