Other REITs, Including US Post Office Investor, Move Ahead With Public Stock Sales

BY MARK HESCHMEYER (via CoStar Group) 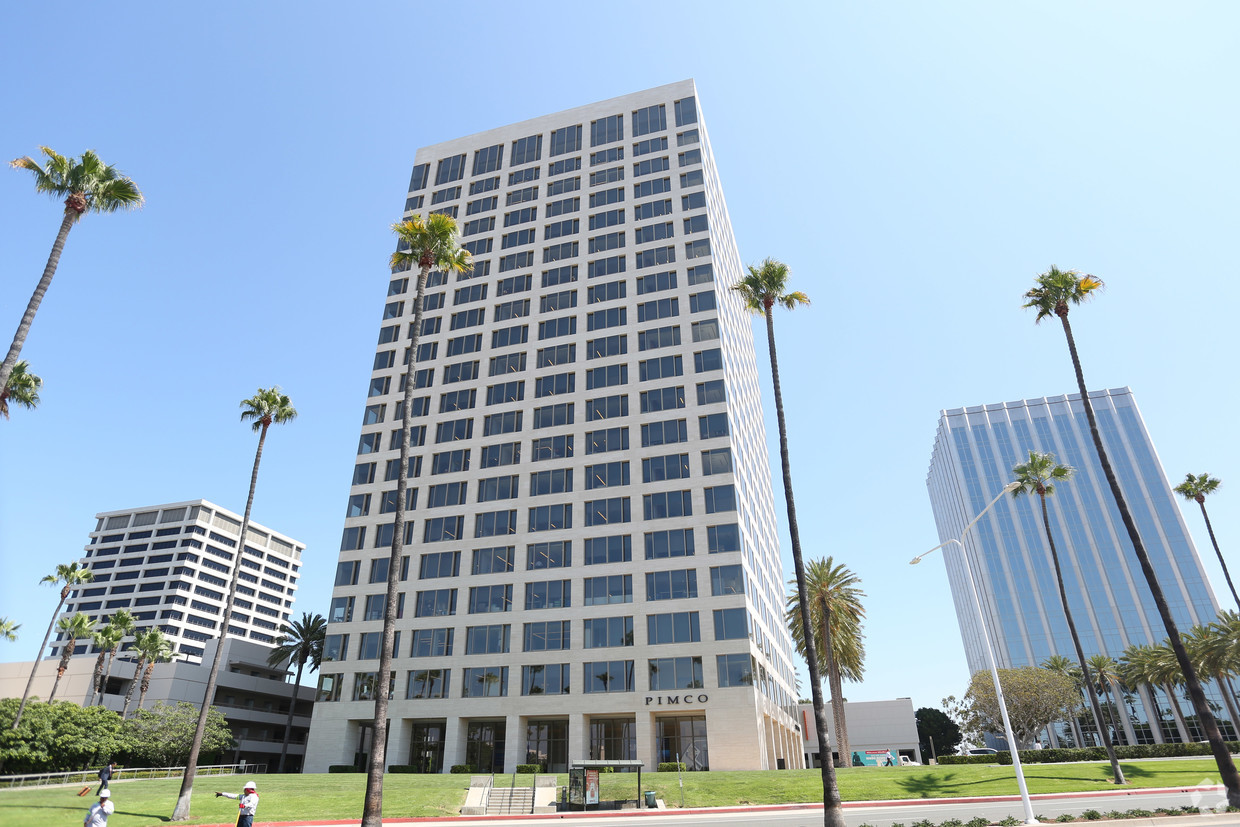 A tech company postponed its IPO as well, but real estate investment trusts other than Pimco Mortgage are still moving forward with their stock offerings.

Pimco Mortgage said it elected to delay the offering because of unfavorable equity market conditions, specifically in the market for IPOs.

In the past week, ride-sharing firm Uber Technologies stumbled out of the gate on its first day of trading as a public company. Uber priced its IPO at $45 but as selling began, the price dropped to around $42. It closed trading Tuesday at $39 a share.

Newport Beach, California-based Pimco Mortgage’s offering was not helped amid renewed market volatility as the United States and China increased tariffs on hundreds of billions of dollars of each other’s exported products.

Pimco Mortgage was not the only firm to respond to market volatility. ConversionPoint Holdings, a software platform for marketing and e-commerce services, also postponed its IPO. It had filed to raise $40 million by offering 6.2 million shares at a price range of $6 to $7.

However, other REITs are still moving ahead with their stock offerings, including an IPO from Postal Realty Trust, which seeks to own and manage properties leased to the U.S. Postal Service. The REIT priced its IPO of 4.5 million shares at $17 for a potential raise of $76.5 million. The company intends to use the net proceeds to acquire properties and repay debt. Its common stock is expected to begin trading on the New York Stock Exchange.

In addition, another mortgage REIT, Tremont Mortgage Trust, commenced a public offering this week of 12.5 million common shares. Trading at around $6.50 a share, the offering could raise more than $80 million.