You are here: Home / Blog / More US Office Tenants Are Choosing to Sublet 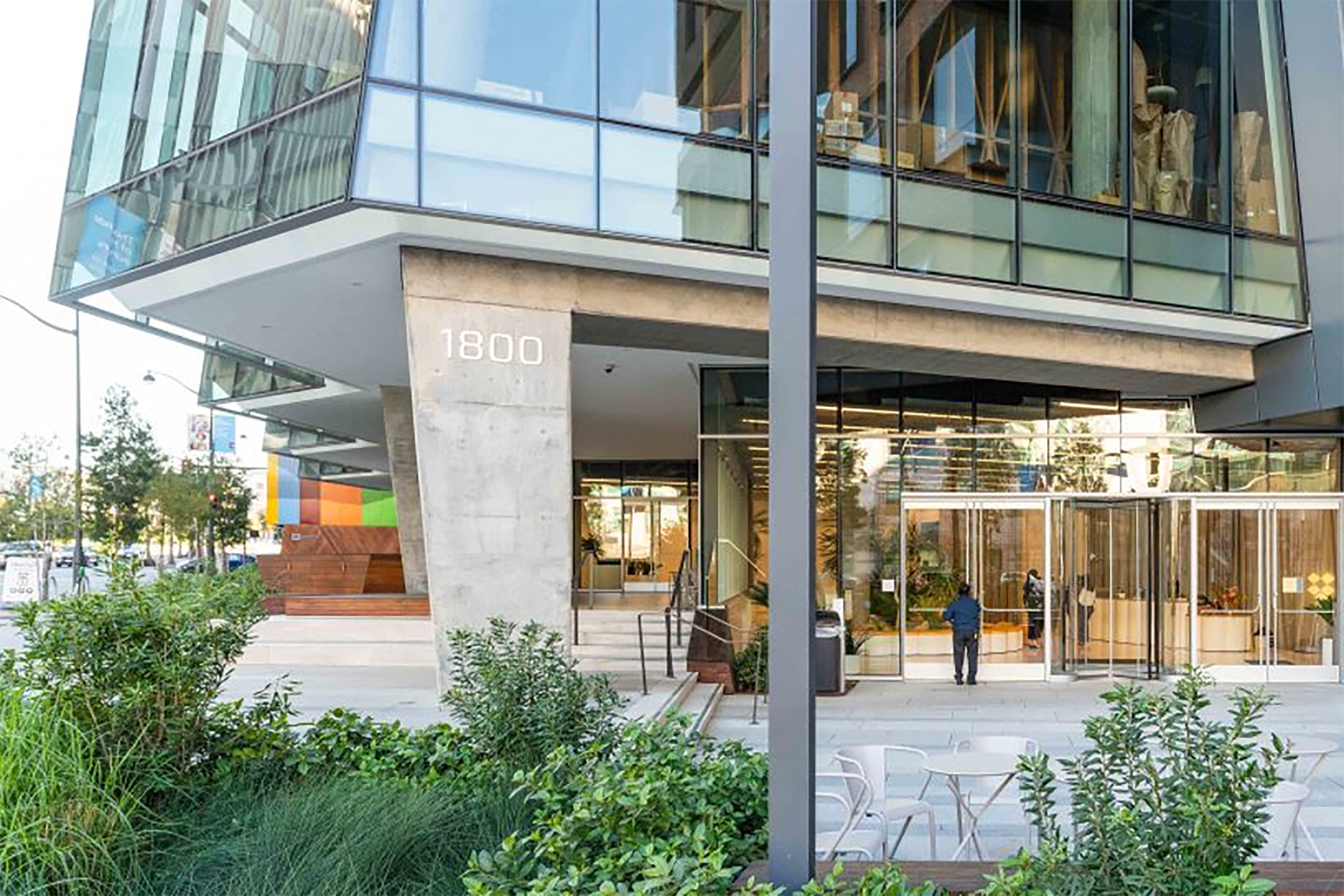 Dropbox is looking to sublet almost a third of its space at 1800 Owens St. in San Francisco.

U.S office tenants are increasingly opting to become landlords as they reexamine their space needs during the economic slowdown caused by the coronavirus pandemic and the growing acceptance of remote working. The shift has resulted in firms putting space back up for sublease at almost 3x the rate of direct listings.

The increase in available space could hold down rental rate growth, including in some of the nation’s most expensive ones.

The biggest jumps in sublease space are showing up in technology and financial markets including San Francisco, where the amount of sublet space has doubled since early 2019 and now makes up almost 5% of the rentable building area. Others with big spurts in growth include Austin, Texas; New York City; San Jose, California; and Boston.The rise in available office supply comes at a time when demand for offices is already falling. This trend could force landlords to drop their rental rates or offer concessions. Pressure to do so could increase for landlords as they compete with their own tenants. Many tenants are currently offering sublease space at a more competitive rate.

Subleased space is currently being offered for a discount of about 10% compared to direct listings, according to CoStar. Rents in San Francisco currently average $68.62 per square foot annually, which is a drop from the pre-pandemic highs of more than $70 per square foot.

The growth in sublease space represents a double whammy for the top five cities as all have significant amounts of new construction underway that is projected to add even more space to the market. According to CoStar, New York has 24.6 million square feet under construction, the most in the country. Boston has the second-highest amount at 12 million. In Austin, San Francisco and San Jose, the amount of space under construction surpasses 4% of existing inventory, among the highest percentages in the country.

In the San Francisco Bay Area, Robert Sammons has been keeping a close watch on the region’s skyrocketing subleasing availability.

Even before the pandemic, Sammons, a senior director of research at brokerage giant Cushman & Wakefield, said office tenants were trying to unload an unusual amount of space as they planned to relocate to cheaper markets or expand in more upgraded buildings of their own.

When the coronavirus crisis pushed once-promising startups and big technology companies alike to implement tens of thousands of layoffs within the span of three months, the most expensive office market in the country soon became the one with the highest amount of subleasing availability.

“The market came to a standstill in Q2, we had the least amount of new leasing activity,” Sammons said. “All of this was frontloaded, and then it all happened in one fell swoop. Will prices fall? Absolutely.”

Since the city’s stay-at-home order was issued, San Francisco’s office buildings have been drained of their workforce inhabitants.

More than 7 million square feet, or about 30% of the market’s total availability, is now available for sublease. Even sublessees are subleasing space. Software company KeepTruckin recently put more than 68,000 square feet on the market at 55 Hawthorne St., space it currently subleases from online review platform Yelp.

After signing a 15-year lease for Kilroy Realty’s entire 750,000-square-foot Exchange on Sixteenth development in Mission Bay, Dropbox is now looking to sublet nearly a third of it.

The online file service is marketing about 270,000 square feet at 1800 Owen St. on a five-year term, a boost from the 100,000 square feet it was planning to sublease last December.Both Jesse Gundersheim, CoStar’s director of market analytics for the San Francisco Bay Area, and Cushman & Wakefield’s Sammons said very little of the available subleased space is finding new tenants, pushing the amount of available space even higher and rents a little lower.

While the jump in availability is a turnaround from the constrained market tenants were faced with at the beginning of the year, Sammons said he’s optimistic the city will be able to make a quick turnaround.

“This market can bounce back,” Sammons said, adding that he expects activity to pick up again by the end of the third, or “definitely the fourth quarter. We’ll have a better idea of what asking rents are, and we can pick up the pace from there. The fact is that we were the tightest market in the country going into this situation, and in a way, it will help balance out a bit and provide opportunities for tech and nontech companies alike to find quality space for lower price points.”

In New York, the types of firms subleasing span a wide spectrum including tech, financial and law firms, but retailers also make up a large portion, according to Victor Rodriguez, associate director of market analytics for CoStar.

Earlier this year, Macy’s announced it was laying off 3,900 workers as it coordinates its workforce with plans for a smaller brick-and-mortar footprint.

Now, Macy’s is subleasing more than half of the 481,000 square feet it leases at One Jackson and about half of its 182,600 square feet at The Podium, both in the borough of Queens’ Long Island City neighborhood.Macy’s also listed its office at 680 Folsom St. in San Francisco for sublease in January of this year.

In Boston, financial services and holding company State Street is analyzing the question of how much space it actually needs. Eric Aboaf, the firm’s chief financial officer, talked about subleasing space during an earnings conference call this month.

“We have occupancy expense of about $435 million bucks,” Aboaf said. “And we had already planned to drive it down this year by about 5%.”

In the near term, State Street is halting the signing of new leases and is looking at current offices for space to sublease.

State Street is currently making use of its space at an 85% to 95% efficiency rate, Aboaf said. The pandemic shows it can drive that rate up to 150% by shrinking its amount of space and working remotely.

“That’s how you start to get some real leverage on the occupancy costs,” he said.