You are here: Home / Blog / Office Investment Has Cooled Off in San Diego in 2019

Office Investment Has Cooled Off in San Diego in 2019

CoStar Market Insights: Market Pricing Fell in the First Quarter for the First Time This Cycle

BY JOSHUA OHL (via CoStar Group) 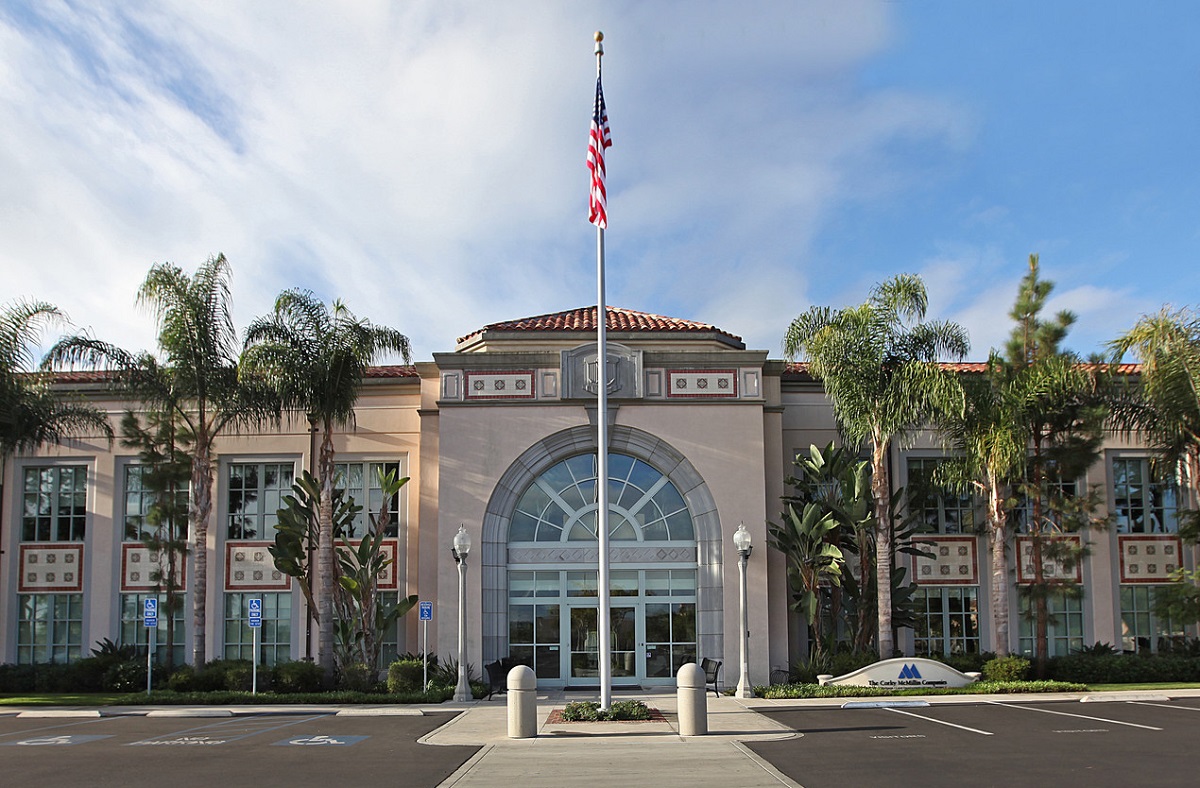 A Liberty Station portfolio is San Diego’s largest office sale, to date, in 2019.

After San Diego posted a decade-high for office investment in 2018, a noticeable deceleration has taken hold so far this year. That comes as vacancies hold near post-recession lows and annual rent growth continues to outpace the long-term average. A similar scenario has played out in the industrial market, after volume hit an all-time high last year.

In fact, volume decelerated in each month of the first quarter. The number of arms-length transactions fell each month as well.

But after the first three months of 2019, investment fell by only $50 million compared with the same period of last year. So far, a buyer has not materialized, as The Irvine Co. had last year, when it invested in $500 million in properties in UTC and Del Mar Heights/Carmel Valley.

Market pricing, based on the estimated price movement of all properties in the market and informed by actual transactions that have occurred, fell in the first quarter of this year, to $334 per square foot. It was the first quarter-over-quarter drop in market pricing in San Diego since 2009. Last year finished at $335 per square foot. Even with modest pricing compression, year-over-year pricing picked up by almost 7%.

At the same time, market cap rates have held firm at 6%, with only minimal basis point movement in the past year.

So far this year, however, 42% of investment has originated from institutional, private equity or REIT concerns. That’s not only up from the post-recession average of 40%, but also up from last year’s 22% from that investment class.

The standout trade to this point was for four buildings at Liberty Station in Point Loma. IDS Real Estate Group purchased the office portfolio for $76.8 million in January at a 5.1% cap rate. SunTrust Bank financed the deal to the tune of $59 million. That comes on the heels of The Corky McMillin Cos. selling off the leasehold interest of its retail portfolio at Liberty Station in November for $170 million.

The office market is largely firing on all cylinders. Steady job growth and the continued expansion of tech firms in the county have strengthened fundamentals. Ultimately, it’s still too early to say if this is the beginning of a marked slowdown in the appetite for office inventory in San Diego, or an outlier.