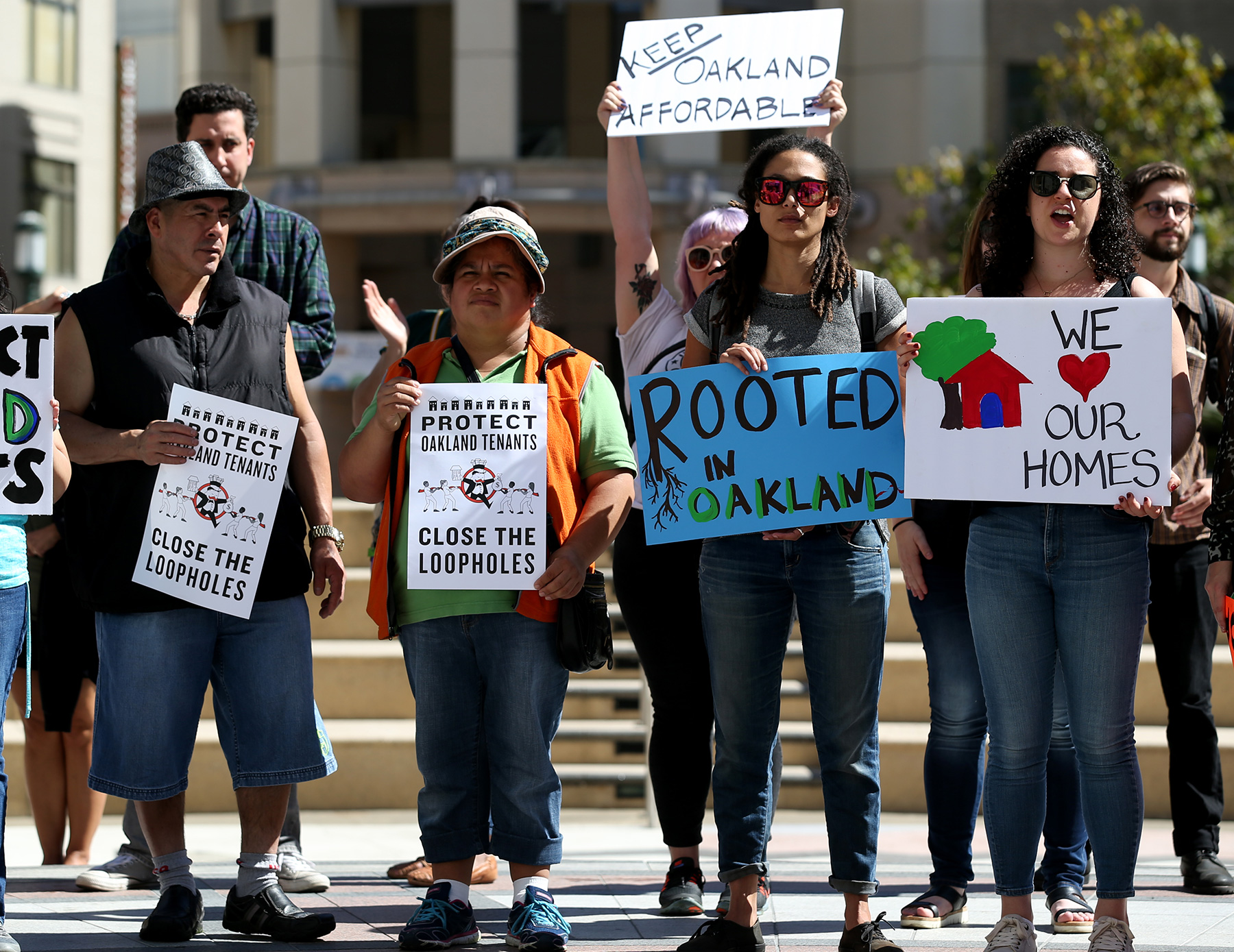 By Randyl Drummer (Via: CoStar News)

A California initiative that would allow local governments to impose stricter rent caps than under the previous statewide law has qualified for the November ballot. This measure forming another effort to grapple with the Golden State’s worsening housing and homelessness crisis.

The measure is the second attempt by the Los Angeles-based AIDS Healthcare Foundation and its president Michael Weinstein to pass a ballot measure that would repeal or partially repeal California’s Costa-Hawkins Rental Housing Act, which prohibits cities from setting even lower rent caps than the 5% annual increases plus the cost of inflation allowed under a new statewide law this year.

Voters in November 2018 soundly rejected the Weinstein-sponsored Proposition 10, which would have fully repealed Costa-Hawkins, in what analysts called a victory for landlords, real estate investors and even tenant rights groups. Opponents argued the law would have discouraged apartment construction that could increase housing supply and help reduce rents in California. Rising housing prices and dwindling affordability have become a crisis that has exacerbated a serious homelessness problem.

Prop 10 would have allowed local governments to impose rent control on houses and apartments built after 1995. The proposed measure on this year’s ballot would allow cities to establish rent control on buildings over 15 years old and raise rents on affected properties by no more than 15% every three years, excluding single-family homes.

The measure would exempt people who own one or two homes from these guidelines, according to the ballot measure’s description.

Assembly Bill 1482 written by San Francisco Assemblyman David Chiu and signed into law by Gov. Gavin Newsom last October, made California the second state after Oregon last year to pass statewide rent control and won the unlikely support from the California Association of Realtors and the state’s building trade groups. The bill extends for 10 years and exempts rental housing built within the past 15 years.

The California Secretary of State on June 25 is scheduled to officially certify the initiative as qualified for the Nov. 3, 2020 ballot unless proponents withdraw the measure.

AIDS Healthcare Foundation filed papers in April 2019 to get apartment rent control back on the California ballot. Weinstein said this week that the defeat of Senate Bill 50, an effort to build more housing near transit lines, underscores the importance of the difficult task ahead of building support to expand tenant protects at the ballot box in November.

“With the defeat of the deeply flawed SB 50 in Sacramento last week and now, the certification of our Rental Affordability Act ballot measure signatures, the affordable housing revolution has begun” Weinstein said in a release. “Housing affordability and homelessness are the most pressing social justice and public health emergencies in our time, especially in California.”

Apartment and office developers responding to questions from analysts during recent earnings calls said the proposed ballot measure likely won’t have much effect on their California portfolios but are still keeping their eye on the measure.

Richard Campo, chief executive of active California apartment developer Camden Property Trust, said that while “we still like our California portfolio in spite of the legislative issues,” but the proposed ballot measure makes him “a little more nervous.”

“The renewed Costa Hawkins legislation that’s on the 2020 ballot would allow cities to get more aggressive,” Campo said. “Our portfolios aren’t in the cities that are more militant in terms of rent control. Even with all the negative housing aspects of California, it’s still a good market to be a multifamily owner in. I like the exposure there.”

“Given the age of our product, we don’t think it will have an impact on us,” Tencher said.