BY RICHARD LAWSON  (via CoStar Group) 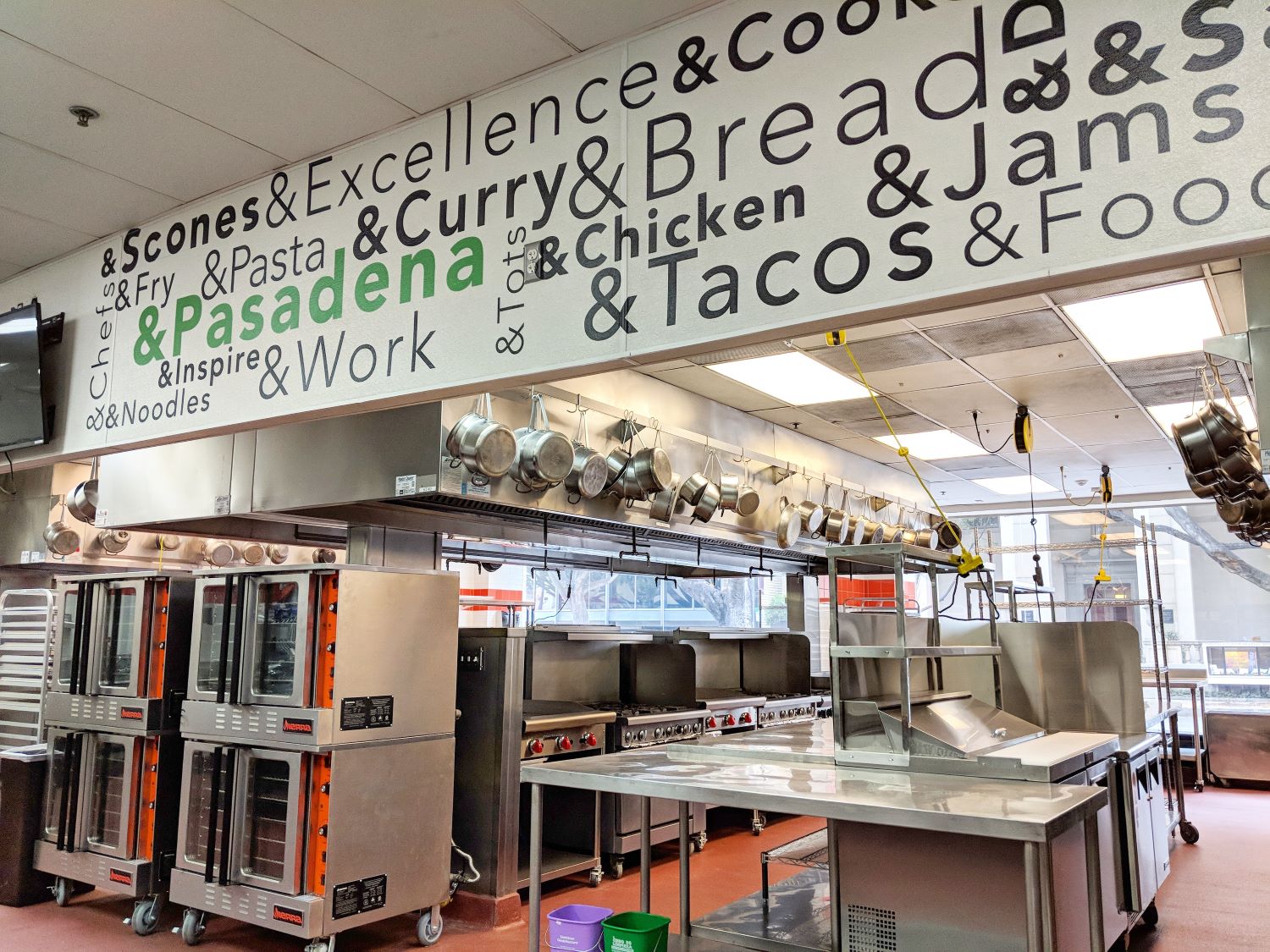 Travis Kalanick, the ousted founder of Uber Technologies, stood on the New York Stock Exchange trading floor Friday morning to watch someone else ring the opening bell to take the ride-hailing company public.

Kalanick has not gone into hiding after his removal two years ago following a series of scandals. Instead, he has been quietly expanding the reach of his latest investment — real estate that offers restaurateurs coworking kitchen space.

With his $150 million investment last March, he became the chief executive of Los Angeles-based City Storage Systems that started three years ago to buy distressed real estate and rehabilitate it for use by companies focused on online retail or food delivery. Recently, the firm has been ramping up its CloudKitchens unit, which provides rental kitchen space for restaurateurs that have no brick-and-mortar location and only deliver or operate food trucks, or for national chains needing commissary space.

One of Kalanick’s latest plays involves a downtrodden warehouse building in urban Nashville. An affiliate linked to his company paid $1.6 million for the almost 80-year-old 18,000-square-foot building, about a mile west of the city’s downtown, property records show. In January, another affiliate paid $1.3 million for a 62-year-old 30,000-square-foot warehouse about 2.5 miles north of downtown in Columbus, Ohio, according to CoStar data. It has not yet disclosed plans for either location.

“There are over $10 trillion in these real estate assets that will need to be repurposed for the digital era in the coming years,” he wrote in a tweet after his initial investment.

Shared commercial kitchens, which have been used by food trucks and caterers for years, allow a restaurateur to test the market by leasing space in a kitchen on a short-term basis and to capitalize on the delivery circuit before deciding whether to open a restaurant. Such kitchens are expected to proliferate nationwide to follow another growing market – on-demand food delivery with the likes of Grubhub, DoorDash, Uber Eats and a host of others. Data firm Statista projects $19.4 billion in revenue through online food delivery this year, up $1.5 billion from last year, as more customers prefer to eat anywhere but a chain restaurant’s dining room.

The kitchens, which can provide a significant cost savings compared to a full-fledged restaurant, are becoming so popular they’re earning nicknames including “ghost kitchens” or “virtual kitchens.” City Storage Systems has trademarked the name CloudKitchens for its unit.

Diego Berdakin, an early Uber investor who also has money in food delivery company Postmates, served as CEO of City Storage Systems until Kalanick invested his funds. Berdakin appears to still be the one hunting real estate since his name is listed on most deeds once a deal is closed.

The company has not said when it plans to transform its new buildings or whether they will be renovated into kitchen space that mirrors the appearance of its Los Angeles operation. The company did not reply to calls seeking more information on plans for the buildings. Its Nashville broker, Jamie Brandenburg with Franklin, Tennessee-based DeSelms Real Estate, declined to comment, citing a nondisclosure agreement.

The first CloudKitchens opened in Los Angeles in 2016. Eric Greenspan, a regular on the Food Network and a noted Los Angeles chef, runs delivery-only restaurants out of the space along with others who rent the space. Greenspan told Food & Wine magazine last year that he went that direction after closing six restaurants.

As City Storage Systems expands the CloudKitchens concept, it is likely to be going into many of the same markets as Kitchen United, also based in Southern California in the Los Angeles County city of Pasadena. Kitchen United doesn’t do the incubator setup but rather works with established restaurant brands that want to take delivery pressure off of brick-and-mortar locations.

“With a goal of opening 400 kitchen centers in the next four years, Kitchen United is actively investigating multiple sites in every MSA throughout the country, including Nashville,” according to a statement from Kitchen United.

In Chicago, the kitchen is going to the Fulton Market area, which the company said has a strong millennial and Gen Z population. Its Los Angeles location sits as the edge of the Fashion District in downtown.

But the growing business has already left one carcass. Pilotworks, based in Brooklyn, New York, suddenly closed last October after just two years in business.

It had received big name backing from such funds as Campbell Soup’s Acre Venture Partners and raised more than $15 million. It had set up operations in Brooklyn; Chicago; Newark, New Jersey; Dallas; Providence, Rhode Island; and Portland, Maine.

Meanwhile, Uber reportedly is exploring the virtual kitchen concept in Paris. Which if that works out, Kalanick could end up competing against the company he founded and still owns shares.

Uber tempered expectations by pricing its shares to give a valuation between $80 billion and $90 billion, which is holding up so far on the first day of trading Friday.