You are here: Home / Blog / US Hotels Drop Back Under the Half Full Mark

Revenue and Room Rates Follow the Slide in Occupancy 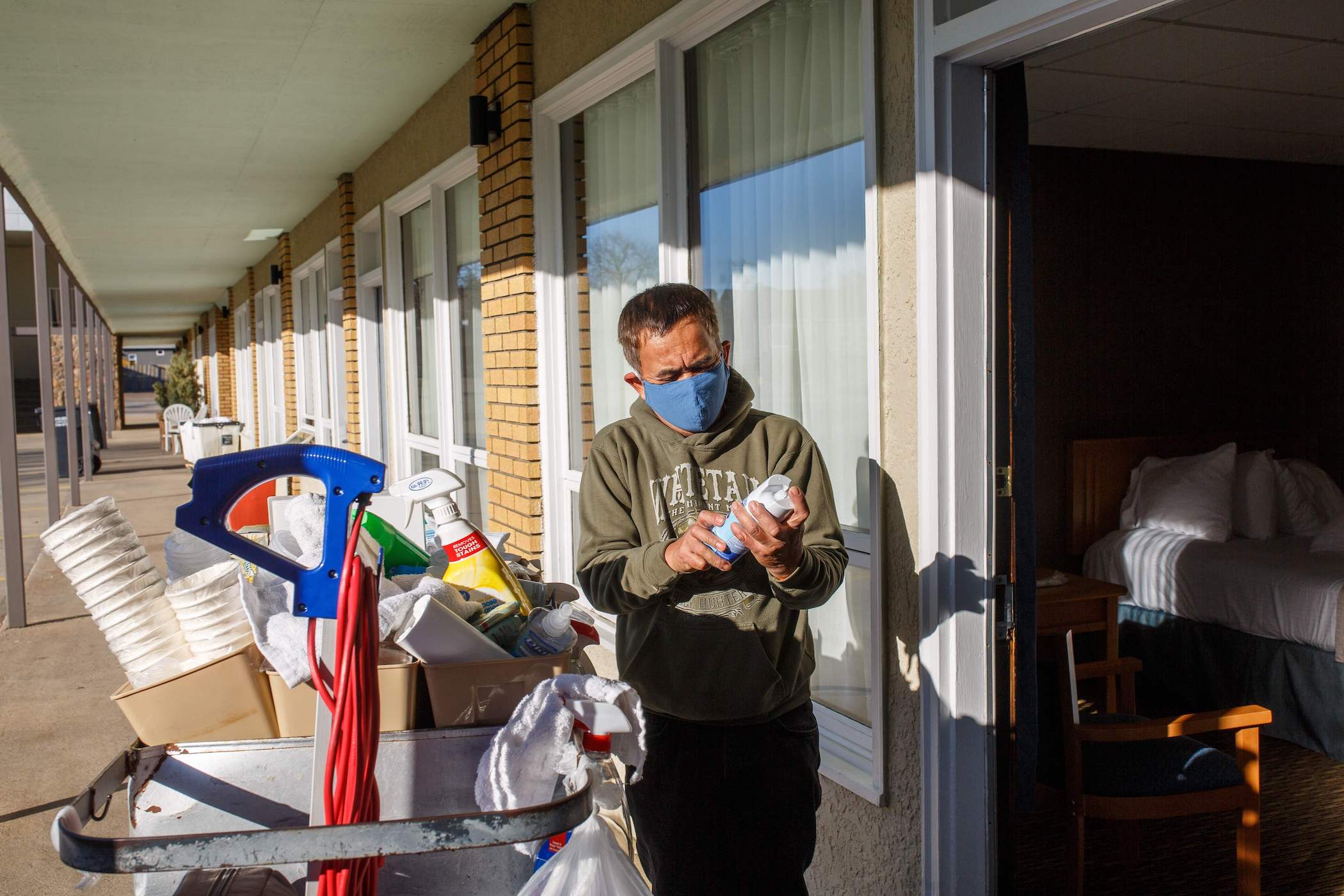 Leisure travel and demand at hotels may be slowing with schools opening, which is hitting occupancy levels. (Getty Images)

By Richard Lawson (Via: CoStar News)

U.S. hotel occupancy took a step backward last week as parents around the country prepared to send their kids back to school.

Average occupancy dropped to 48.8% last week following a week in which the industry topped 50% for the first time since March, according to the latest report from research firm STR, which is owned by CoStar Group.

Revenue per available room and average daily rate, two additional hotel performance metrics, followed occupancy in declining for the week that ended Aug. 22. The data is used by investors, lenders and owners to value hotel properties.

The revenue per available room number is particularly troubling, according to Jan Freitag, STR’s senior vice president of lodging insights.

It is down 46.1% compared to the same week last year, which is the same decline from the previous week. “That’s not good,” Freitag said.

The gap had been narrowing over the past several weeks. At the bottom in April, revenue per available room had been 83.6% lower than the previous year.

Freitag said demand for hotel rooms declined by nearly 500,000 room nights, a decline of 2.7% and first since the beginning of the pandemic in March. The average week-over-week demand since the end of June has slowed to 1.2%.

Transportation Security Administration numbers for travelers shows a 0.6% dip in the number of travelers last week. After big gains in travelers, growth in air travel had flattened.

“People are going home and putting their kids back to school,” Freitag said.

After Labor Day weekend, the hotel industry could face challenges. Leisure travel trails off after the holiday and the industry enters what’s normally the group meetings and convention season. That business vanished during the pandemic and isn’t expected to pick back up until a vaccine or better treatment therapies exist.

Meanwhile, hotel occupancy in China and Europe continue to rise. Europe, in particular, may end up surpassing the United States. “It looks like U.S. occupancy has stalled out,” Freitag said.